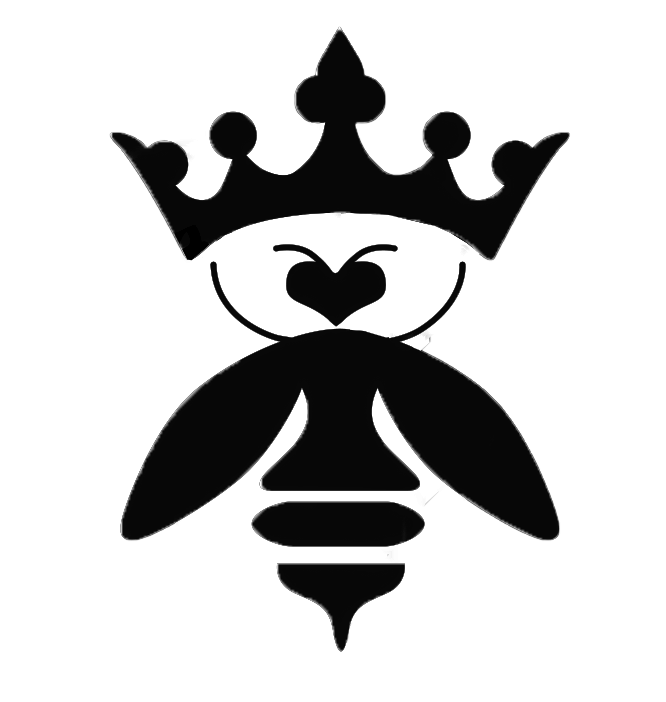 We are so thrilled to be able to present this revue show this Fall, as other theatres across the globe will also be performing this during the very same weekend. Featuring hits like “Be Our Guest”, “Pure Imagination”, “We’re all in this Together “, “Seize the Day”, and “You Can’t stop the Beat”, along with many others, each class will create a portion of the show with singing, dancing and monologues to tell the story of strength and courage as a celebration of the Arts!

“One of our goals in creating this revue is to not only showcase some of the most beloved songs in the musical theatre catalogue, but to also allow local theatres to make this show their own,” said the members of the creative team. 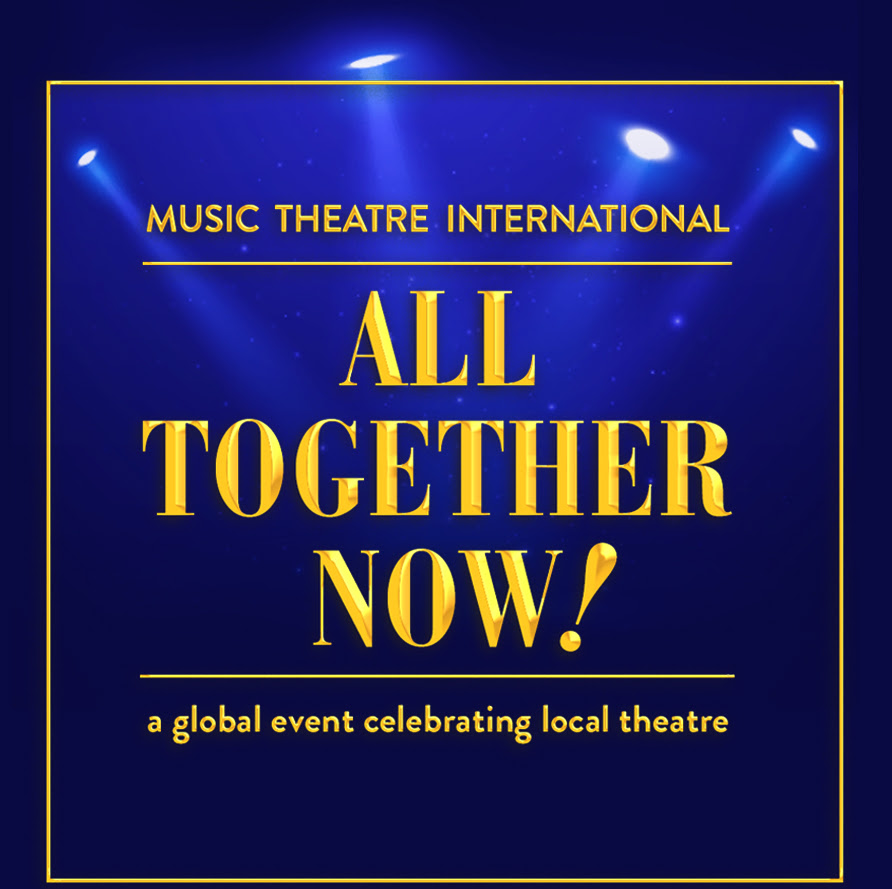 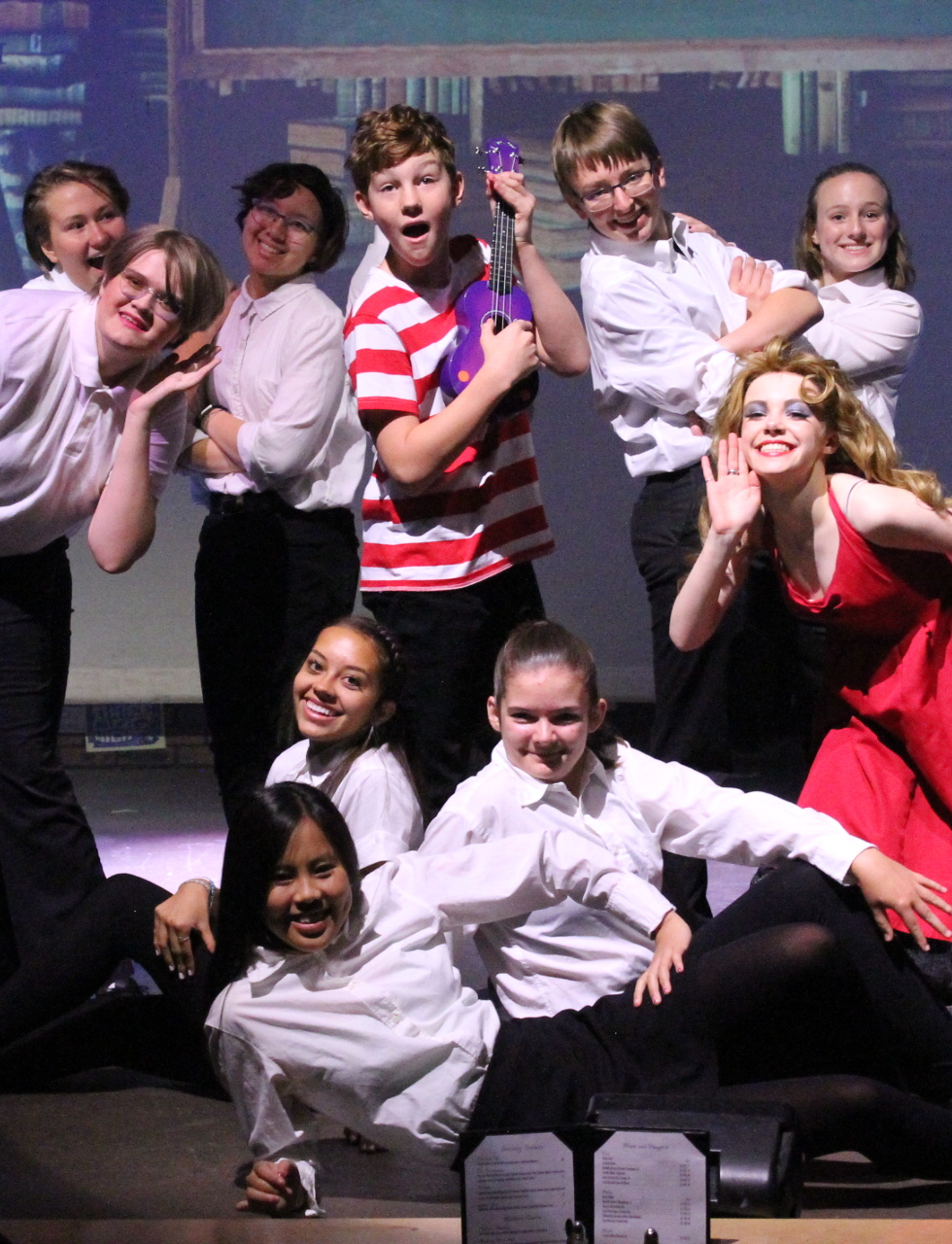 Rehearse a few select musical numbers with your peers for our Fall Revue! This class will be taught by Lincoln, Allison, AND Jalyn – join this awesome teaching team for a Fall that’s full of music and creativity!

Our Fall Revue will have many opportunities to learn new choreography and dance moves! Join the talented Susanna to learn a few numbers for our fall show! 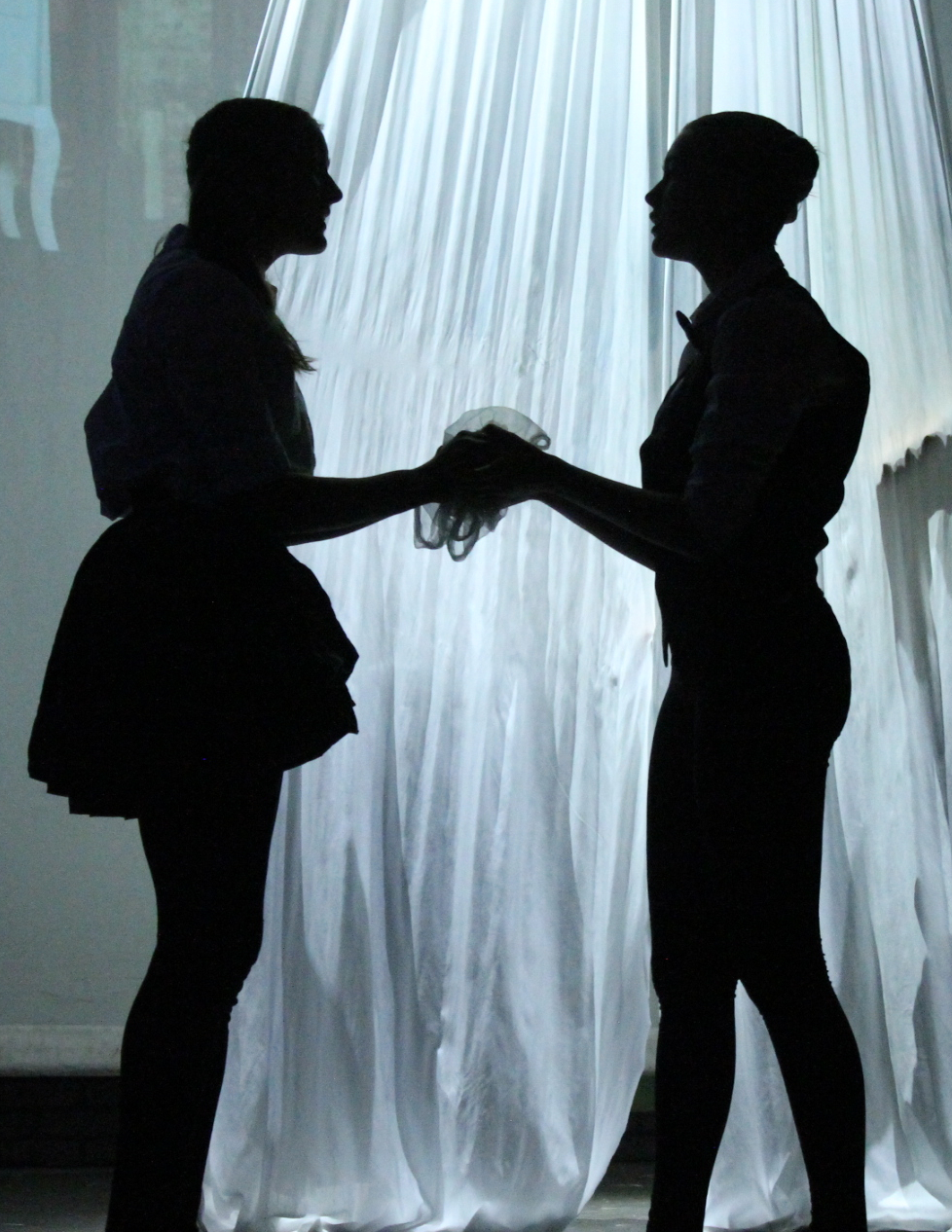 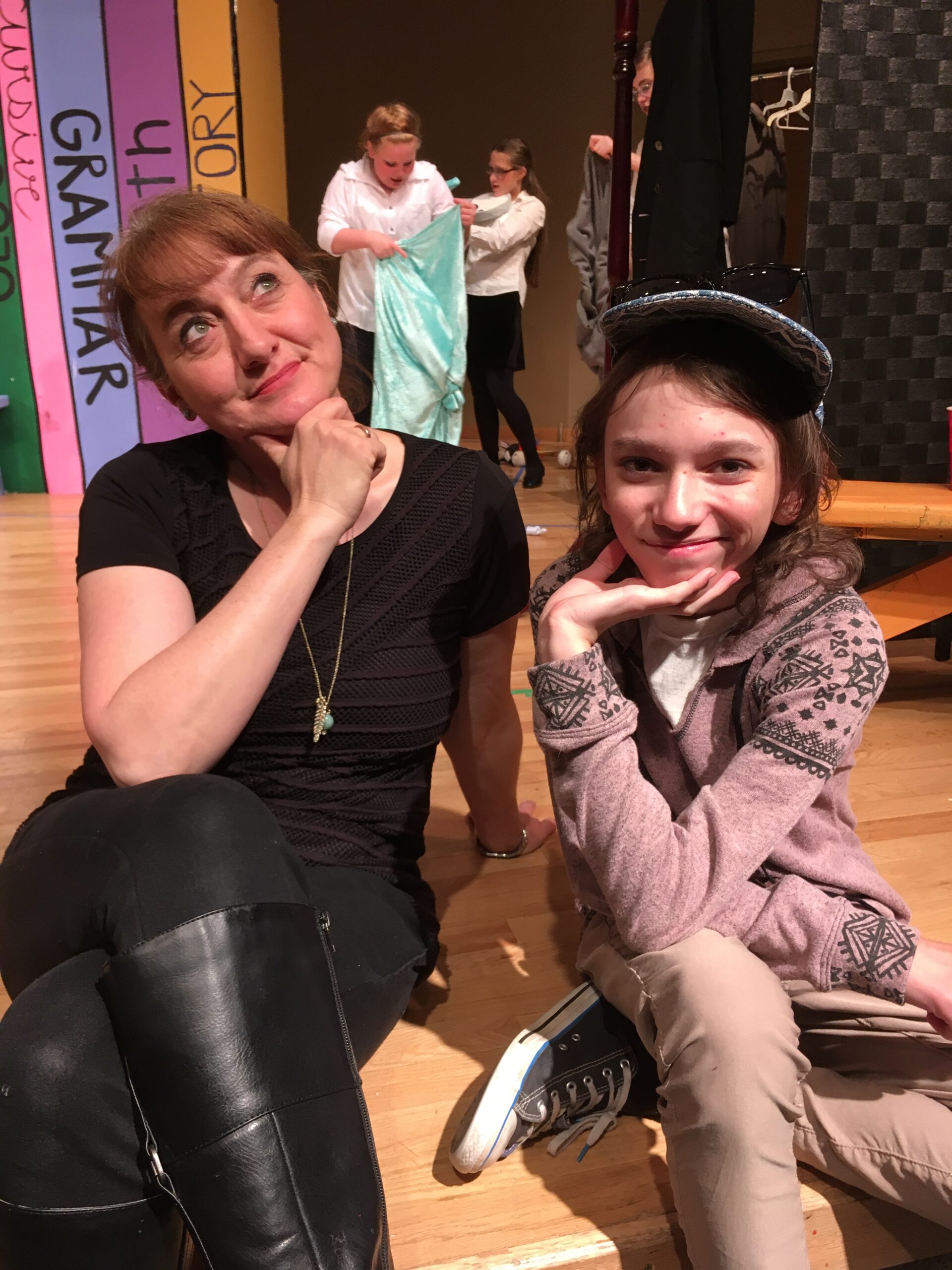 Join Miss Jill in creating and performing select songs from our Fall Revue! Bring your singing and dancing enthusiasm to perform with your friends!

Create dynamic characters in an instant while learning skills to improve character development and in-the-moment acting choices through improvisation. No script, no casting, no fear! Come create fun scenes while learning the art of Improv! 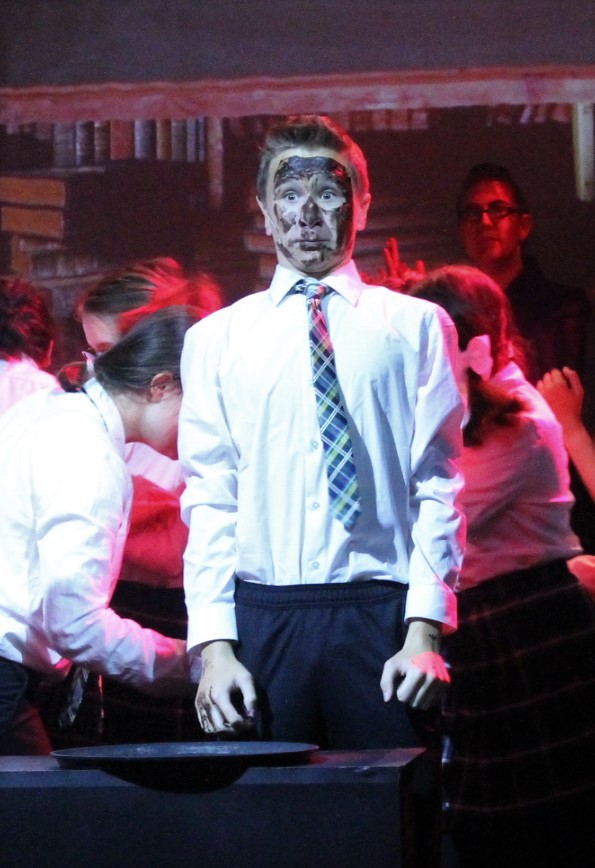 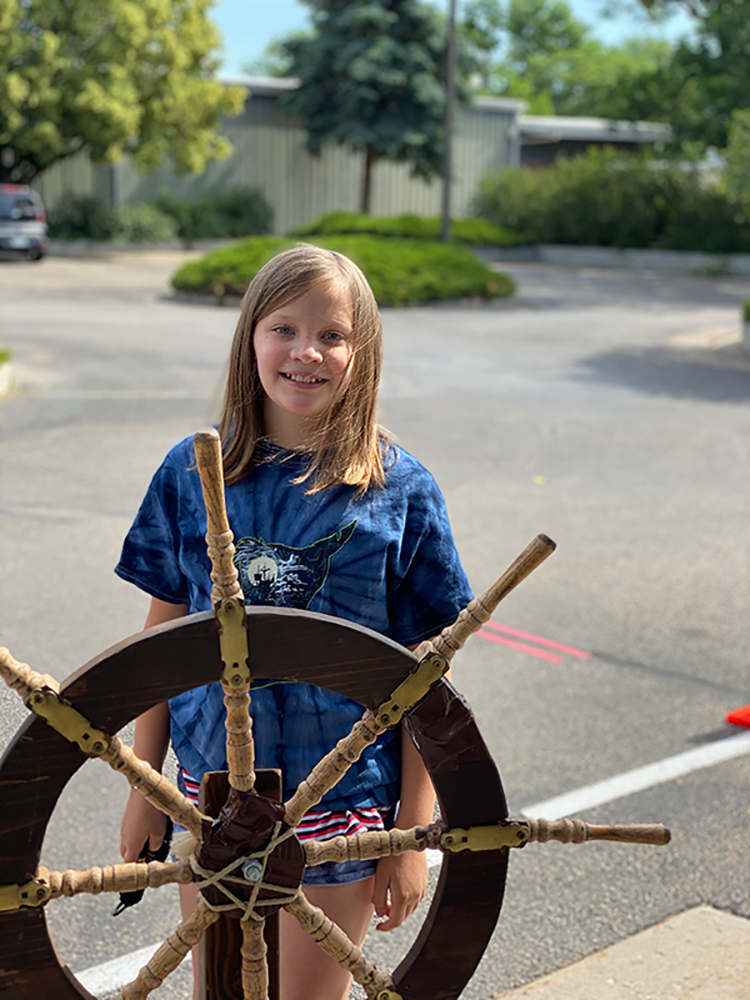 Ever wonder what those engineers behind the curtain and in front of the soundboard are doing? Wonder no more! Lincoln Brandt, a professional sound engineer (and lifetime fan of pushing glowing buttons) will help students learn everything from setting up and operating sound equipment to recording and mixing for a performance. This class offers high amounts of student involvement, listening and communication skills that can help in all disciplines, and solid hands-on experience for anyone looking to get into sound production!

Learn the skills to create makeup that accentuates your natural features and still remains realistic for stage. Students will be studying highlights and shadows and how they build the features of the face, and learning some basic aging techniques for larger than life characters. 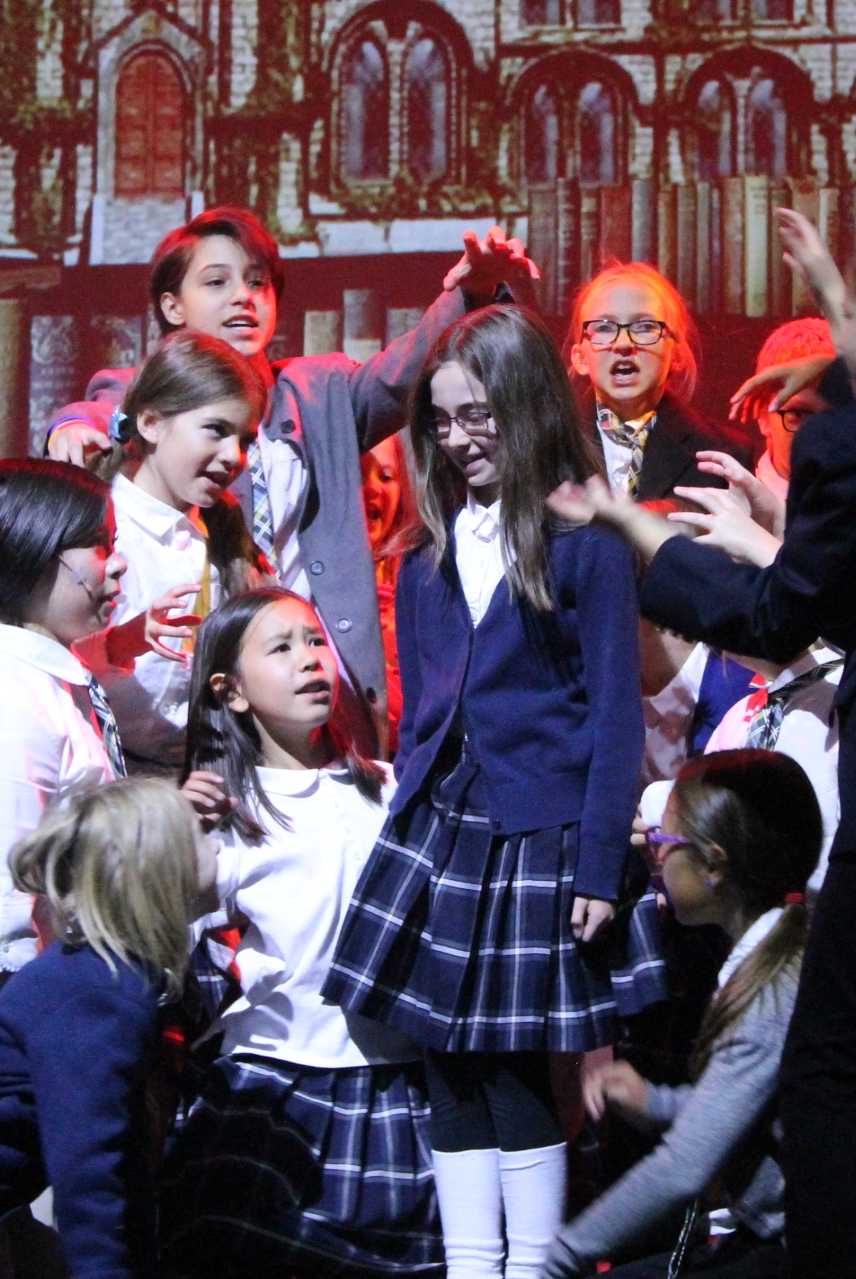 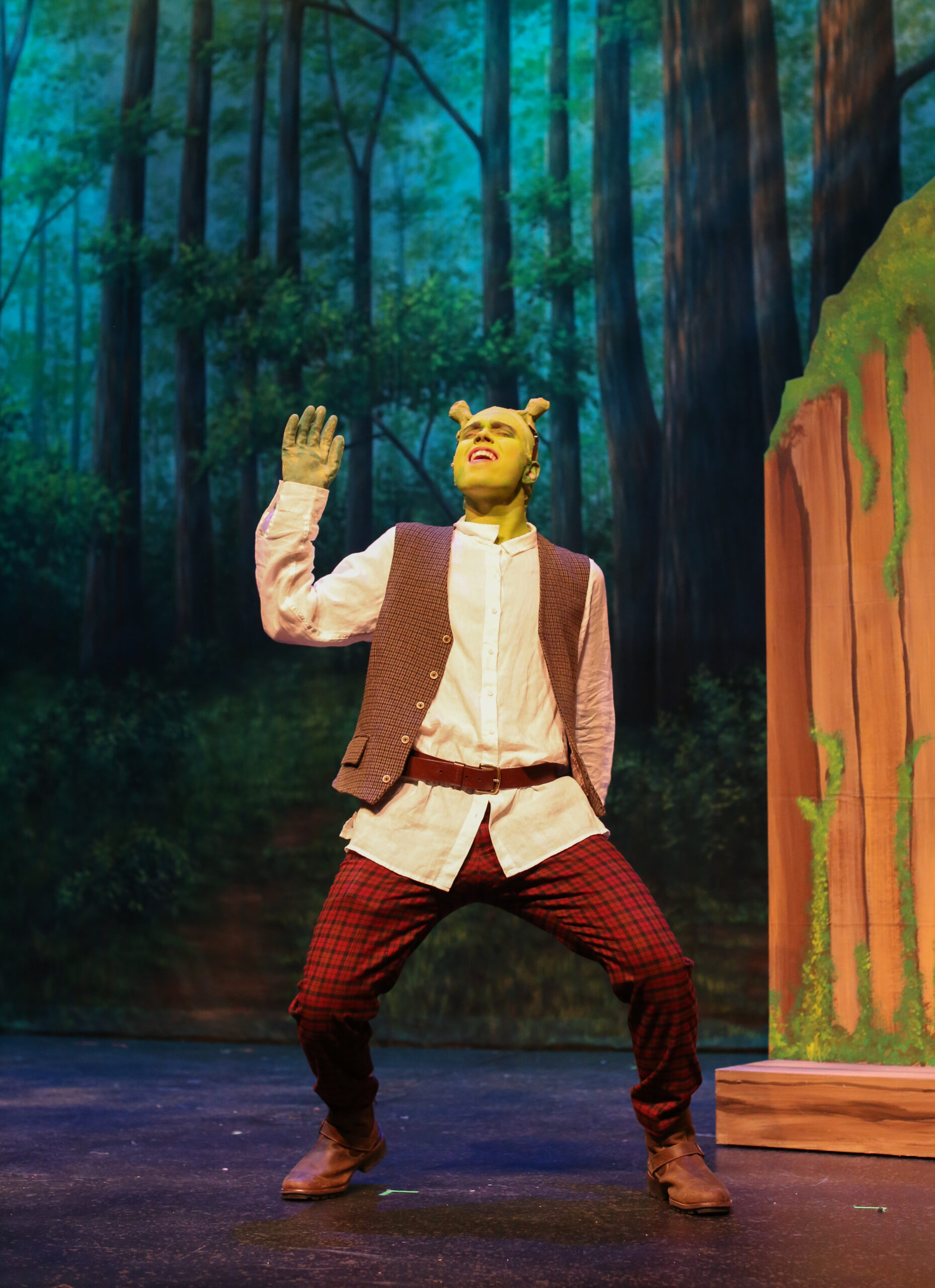 We are offering 50% off any of these classes if you are registered
for another class this semester!!!

-All State and County mandates will be followed.

-Strict Adherence to staying home if you do not feel well at all - this is SUPER important!

-Regular cleaning and sanitizing throughout the day

What should students bring to class?

How do I register for camps and classes?

If you are a new student, please create an account here.

Specific registration information can be found on the 'Our Classes' page or at the top of this page.

Please contact admin@divabeeproductions.com if you need to cancel your registration.

10-week classes can be cancelled for account credit for future classes and camps.

Summer camps have specific dates for cancelling for a refund with deposit or account credit.  Please visit the detailed Summer Camp pages for those dates.

Ready To Register For Classes?